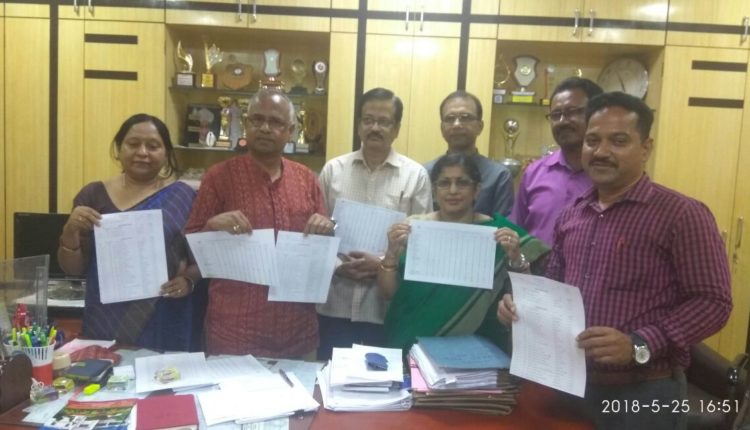 Similarly, 87 percent students have passed in the Commerce stream.

Natasha Nayak of Physics (Honours), who has secured 87.92 percent, has been adjudged as the ‘best graduate’ of the current year.

Besides, in Commerce 287 students had appeared the examinations. While 250 out of them have passed, 37 have flunked.

+3 results of Phulbani Autonomous College out