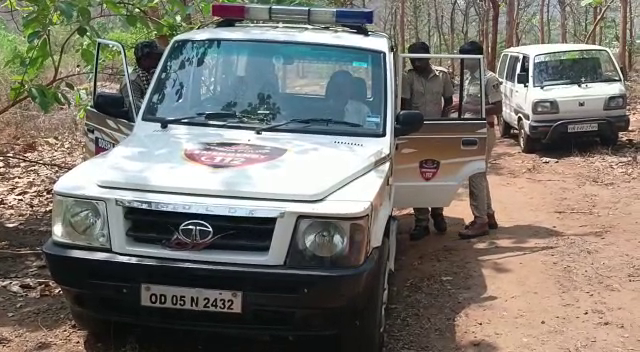 Bhawanipatna: At least two persons, including a woman, were killed and nine others suffered grievous injuries after a pickup van they were travelling in turned turtle at Singari Ghati under Rampur block in Kalahandi district today.

The deceased have been identified as Lalu Majhi and Dumer Majhi.

As per reports, 15 people of Barsikana village were on their way back in the ill-fated vehicle after collecting PDS rice from Sindhipadar Gram Panchayat. Midway, the pickup van lost control, following which the vehicle overturned at Singari Ghati. While two occupants of the vehicle died on the spot, nine others were severely wounded in the mishap.

The injured were later admitted to Community Health Centre (CHC) at Kalampur with the help of police and locals for treatment. Meanwhile, police seized the vehicle and initiated an inquiry in connection with the incident.

In another incident, two persons travelling in a vehicle met with a road accident near Phiringia Adarsha School of Kandhamal district. They died on the spot.