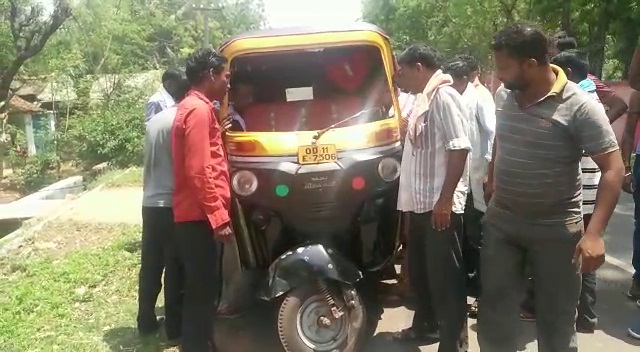 Baripada: At least seven persons, including six schoolchildren were critically injured after the auto-rickshaw carrying them turned turtle after hitting a bike near Sanapokana village under Rural police limits of Rairangpur in Mayurbhanj district.

Sources said nine students of Gorumahisani Adarsha Vidyalaya were returning from the school in the auto-rickshaw around noon today.

The incident occurred when the vehicle overturned after a head-on collision with a bike. Six students, including a girl, along with the auto driver sustained injuries in the mishap.

The injured have been rushed to hospital in Rairangpur for treatment.