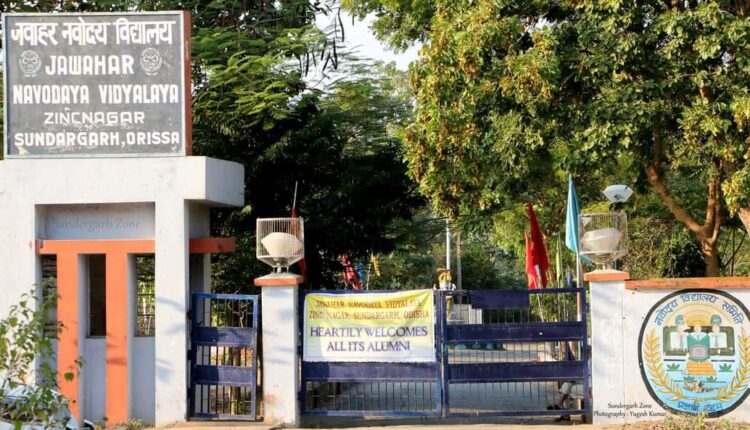 Sundargarh: As many as 89 students of the Jawahar Navodaya Vidyalaya located at Zinc Nagar in Odisha’s Sundargarh district have tested positive for COVID-19 while the educational institution was declared as a containment zone to curb the spread of the virus.

Initially, 36 students had tested positive while 53 more were found COVID positive later, taking the tally to 89.

The figure is likely to rise as more samples have been sent for testing. Classes at the school have been suspended while the infectees were undergoing isolation. Condition of all of them was stated to be stable.

Parents of the hostel boarders have been asked to take their children home. It is being alleged that the school authorities didn’t inform the parents about the COVID situation initially and apprised them about it later as the scenario worsened.

On the other hand, sharp spike in daily COVID-19 cases in Odisha continues unabated as 1897 more persons, including 258 children below 18 years of age, tested positive for the virus during the last 24 hours.

Skanda Sashti January 2022 Date, Tithi, Rituals and all you need to know