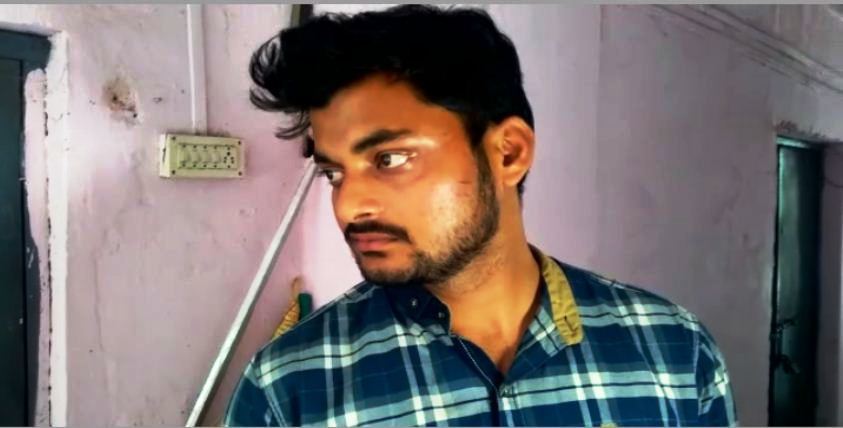 A second-year student of College of Agriculture, OUAT at Chiplima in Odisha’s Sambalpur district has levelled allegation of ragging against his four seniors.

According to police sources, Soumya Ranjan Das, the victim hailing from Pattamundai area in Kendrapara district, was ragged by four senior students in hostel.

Soumya Ranjan had drawn the attention of the dean regarding the incident but the latter took it lightly.

Last night, the four seniors allegedly thrashed Soumya Ranjan inside the hostel for taking up the matter to the dean.

They also threatened him to tonsure his head and beat him again.

Soumya Ranjan has lodged a complaint in this regard with Burla police.