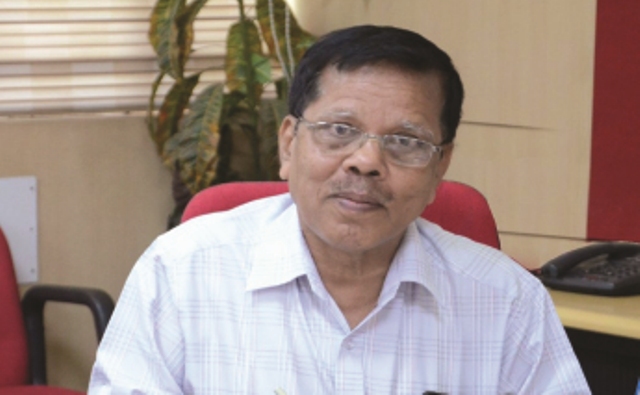 Bhubaneswar: The vice chancellor of Odisha University of Agriculture and Technology (OUAT) Surendranath Pasupalak today resigned from his post.

Pasupalak sent his resignation to Chancellor and Governor Prof Ganeshi Lal by post.

Three weeks ago, he was sent on leave to ensure transparency in inquiry against him. Pasupalak Pasupalak was accused of misusing his official position, manipulating records for personal benefits and erroneous advertisement in recruitment for Krishi Vigyan Kendras (KVKs) of OUAT.

Worth mentioning, a Vigilance probe was also ordered in December last year and Chief Secretary was asked to submit report within six months.

He had assumed the charge of VC on March 28, 2016. He was to retire two year after as the retirement age was increased to 65.