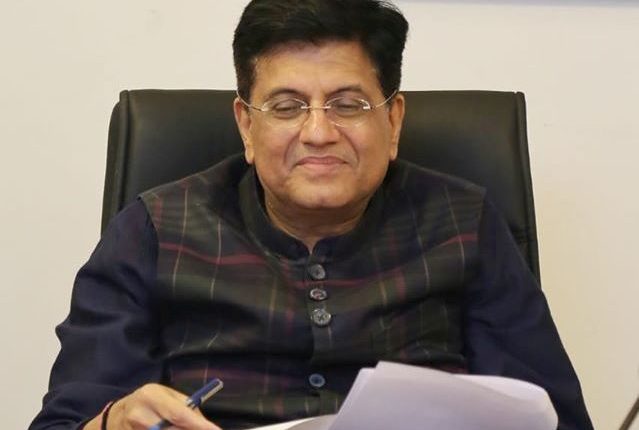 Bhubaneswar: The project for upgradation of infrastructure at Angul Aluminum Park in Odisha has been dropped due to dismal progress, said Minister of Commerce and Industry, Piyush Goyal, in a written reply in the Rajya Sabha today.

Implementing agency Angul Aluminium Park Private Limited (AAPPL) informed that there was no progress in the project due to resentment among locals. Also, Project Management Agency (PMA), on physical verification of the project, reported that overall physical progress was about 7%, Goyal said.

Hence, the Apex Committee in its meeting held on November 1, last year decided to drop the project due to dismal progress of the project and directed the concerned implementing agency to refund the released central grant, he said.

The upgradation project was accorded final approval in 2015 with project cost of Rs 99.6 crore including central grant of Rs 33.44 crore under Modified Industrial Infrastructure Upgradation Scheme(MIIUS) with a duration of 2 years implementation period of the project from the date of approval.

However, a proposal from the State Government of Odisha to restore central assistance to the Odisha Aluminium Cluster at Angul under the Modified Industrial Infrastructure Upgradation Scheme (MIIUS) has been received. This proposal will be placed before the Apex Committee, the minister added.