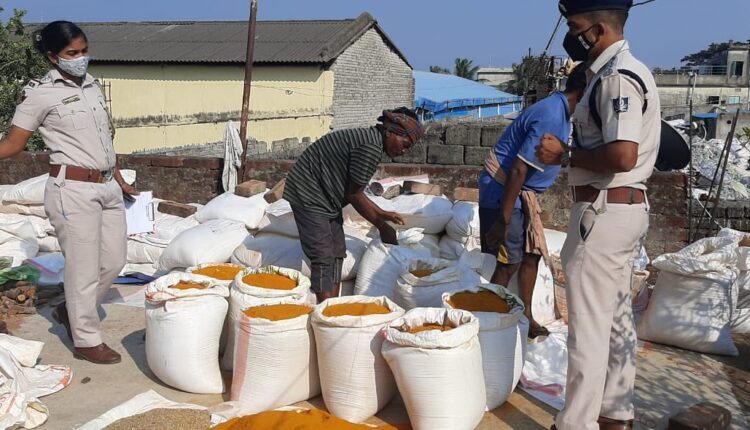 During a raid at Jagannath Industries in new industrial area of Jagatpur , the police seized a huge quantity of fake turmeric powder and chilli powder. After sealing the manufacturing unit, the police detained one Bapi Prusty, who was running it and brother Tiki Prusty.

A police official said the unit’s owner Bapi Prusty was having neither trade licence or food safety licence.

It is worth to be mentioned that during past few days the Commissionerate Police busted several other adulterated food manufacturing units in Jagatpur area.

Why does Covid-19 appear to spare kids?