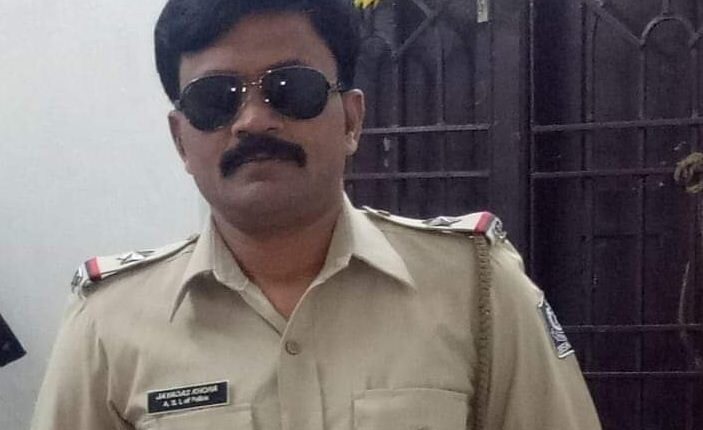 Malkangiri: In what could be termed as a blot on khaki, an ASI of police and three men were arrested over their alleged involvement in smuggling ganja in Odisha’s Malkangiri district.

The accused ASI has been identified as Jayadash Khara. He was posted in Kartanpalli area of the district.

According to reports, ganja weighing 420 kg, Rs 10,000 in cash, a car and two motorcycles have been recovered from the possession of the accused persons.

Acting on a tip-off regarding involvement of ASI Khara in the offence, the Malkangiri police had formed a special squad to apprehend the wrongdoers.

The cop was allegedly helping the other accused in smuggling ganja to other states from Malkangiri.