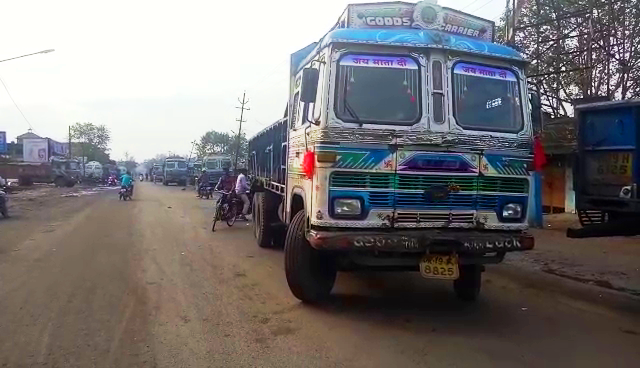 Due to the bandh, all educational institutions, banks, shops and other establishments have remained closed in the entire district as the party activists staged picketing at various places. Besides, vehicular movements have come to a grinding halt in the district.

Alleging PC practices in appointment of staff nurses in the district, the youth activists demanded transfer of Collector, Chief District Medical Officer (CDMO) and District Program Manager (DPM) and reappointment for the post. They also demanded a Vigilance probe into irregularities in the RI and Amin/Junior clerk examinations held in the district in 2013 and acceleration of the ongoing Khordha-Bolangir railway line project.

The BJP youth wing further warned that it would intensify its stir coming days if the demands are not met at the earliest.

Action of CBI before polls smacks of political motives: BJD