ODISHA LATESTPOLITICS
Sambad English Bureau Published On : Jan 7, 2023 at 8:42 AM 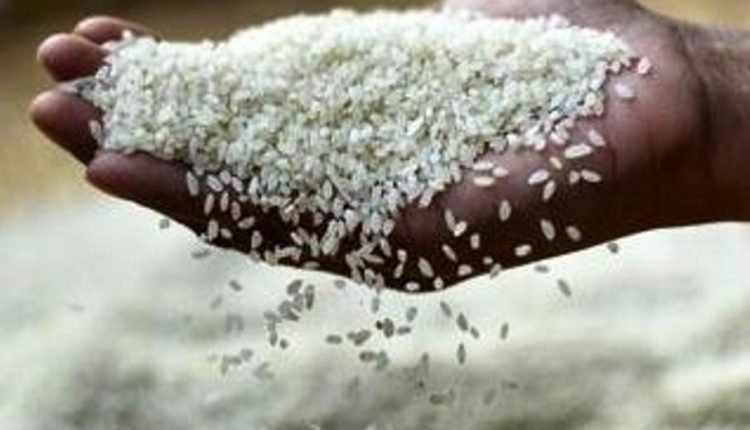 The BJD has raised this demand in the wake of the Centre launched distribution of free rice to all beneficiaries under the National Food Security Act (NFSA) for one year.

Holding a press conference here, BJD MP Sasmit Patra said that 10 kg of rice per person per month was being provided to 3.25 crore people of Odisha (5 kg under NFSA and 5 kg under PMGKAY).

However, the Centre has now stopped the PMGKAY. The Centre stopping 5kg free rice/person per month under PMGKAY will badly affect the poor and farmers. It will adversely affect individual households and families, he said.

“After the Covid-19 pandemic and all savings exhausted, the poor needed the PMGKAY support for a much longer time. Its stopping will burden them and their families massively. Why is the Centre slashing the food security of the poor?” asked Patra.

“Now, the farmers of Odisha face a grave challenge due to the Centre stopping the PMGKAY. No more additional procurement of rice, no more MSP to farmers,” said the BJD leader.

Further, he said, many eligible families of Odisha are deprived and should be included in the programme but the Centre has not considered them even after so many years.

Patra emphasized that the BJD strongly condemns this anti-poor, anti-farmer and anti-family attitude of the BJP led Centre in depriving lakhs of families of Odisha and slashing their monthly rice allocation by half and demand that the PMGKAY should be continued in the interests of the individual families and their wellness.

He demanded that PMGKAY should be immediately restarted from this month onwards as its stopping will adversely affect the food security of crores of poor people not only in Odisha but also across India, especially after Covid.

The BJD will continue to strongly demand restarting of PMGKAY in Parliament as well as other forums till the Centre agrees to press the demand.

Commenting on this, BJP spokesperson Golak Mohapatra said: “Finally the BJD has admitted that the Modi government is providing free rice to the poor people not the BJD government. Now, the state will not pay a single pie in distribution of rice to the poor.”

Notably, the BJD government had launched the Rs 2 per kg rice scheme under the Public Distribution System (PDS) ahead of the Assembly and general elections in 2009.

The Naveen Patnaik government launched the one-rupee rice scheme in 2013.

This scheme has been treated as a game changer scheme for the BJD government till now.

Through this scheme, the BJD has reached to the heart of all poor people in Odisha.

Now, both the parties have locked their horns over the scheme as it may have a strong impact in the upcoming elections.