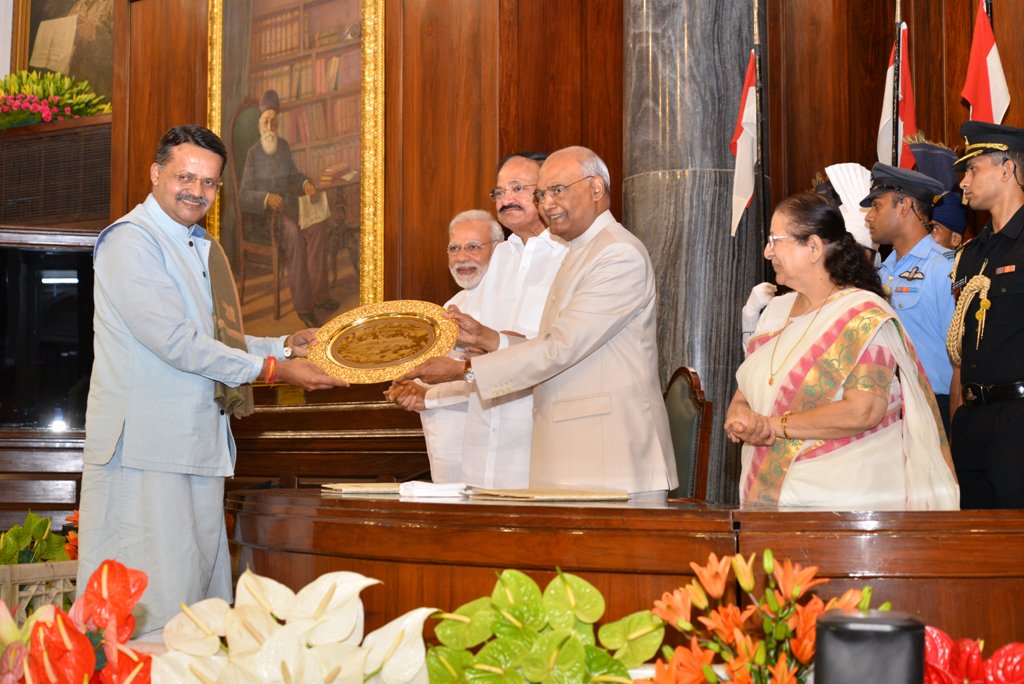 The Lok Sabha MP from Cuttack received the award from President Ram Nath Kovind at Central Hall of the Parliament House in New Delhi.

Mahatab, BJD’ Parliamentary leader in the Lok Sabha, was selected on the basis of his experience, debating skills, awareness of issues and the depth with which issues he raised, official sources said.

The Outstanding Parliamentarian Award was established in 1995.

Chrandra Shekhar of the Samajwadi Janata Party was the first member to receive this award given by the IPG that also acts as the Inter-Parliamentary Union (IPU) of India.