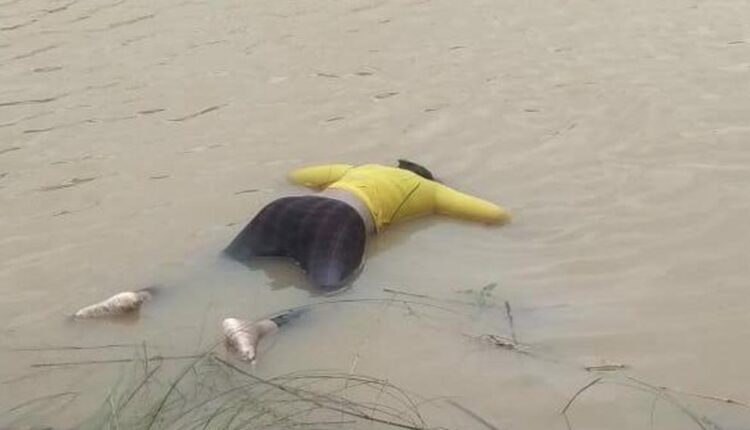 Jajpur: The body of a missing minor girl was recovered from Brahmani river near Rudrapur area in Jajpur district today. The deceased was identified as Sabitri (17) and a resident of Kakudikuda village.

Family members of Sabitri yesterday filed a complaint at Jajpur police station alleging she was missing since August 17. They suspected her being kidnapped by a miscreant.

Today morning some locals, who went to the river to take bath, spotted a body in the water. Subsequently they informed the police and the body was fished out. Later family members of Sabitri identified her body.

After sending the body for post mortem, the police launched an investigation into the case, said a police official.