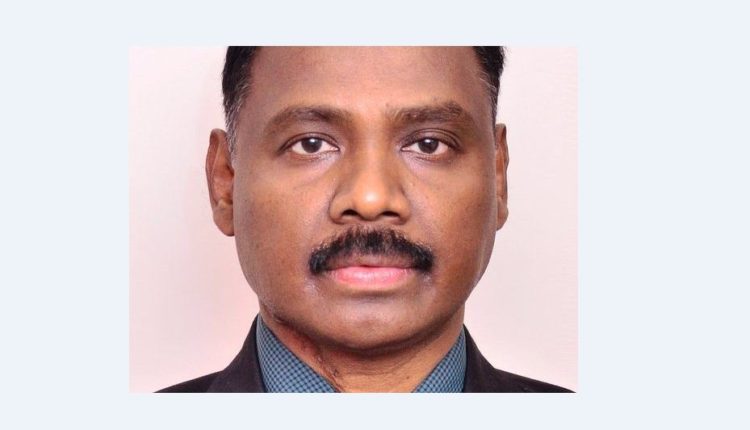 Murmu, who post graduated from Utkal University in Political Science, served as Principal Secretary to Narendra Modi while he was the Chief Minister of Gujarat. Murmu was born on November 21, 1959 at Betnoti in Mayurbhanj district.

Holding a Business Administration degree from the Birmingham University, Murmu is perceived as one of the most trusted serving bureaucrats in the Union Government.

Odisha-born bureaucrat sworn-in as first LG of Jammu and…

On March 1 this year, PM Narendra Modi elevated Murmu as Expenditure Secretary from his earlier post of Special Secretary, Revenue, Ministry of Finance. Murmu is known for skills in effective implementation of government schemes.

Sources said that Murmu, who keeps a low profile, was hitherto handling several important assignments in Revenue Department and later in the Expenditure. As Expenditure Secretary, he worked in close coordination with the Prime Minister’s Office as well as Finance Minister Nirmala Sitharaman.

Murmu succeeds Satya Pal Malik as the first Lieutenant Governor of Jammu-Kashmir. Malik has been appointed as Governor of Goa.