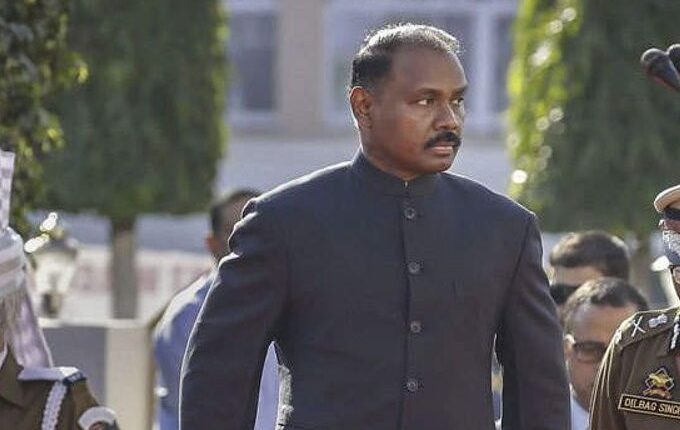 He will take charge of this position from Supreme Audit Institution of Switzerland. The election took place at the virtual meeting of 284th session of the IPU which is a 179 countries Parliamentarians body, also having 13 Associate Members. The IPU has permanent observer status at the United Nations General Assembly.

By auditing IPU, not only would the Comptroller and Auditor General of India add value to the operations of IPU, but its own officers would also be further exposed to the best international auditing and accounting practices leading to enhancement of their professional skills. Deploying of such professionals in India would translate into high quality of auditing and accounting and would promote accountability, transparency and good governance in India.