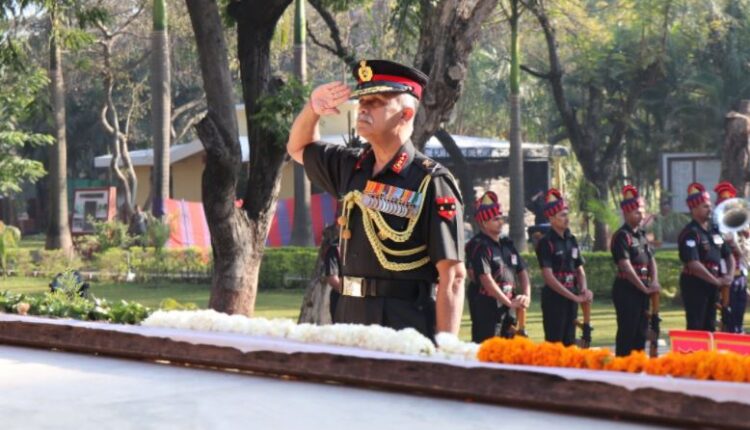 Chandi Prasad will be the first Odia officer to be appointed as the Vice Chief, the second highest appointment in Indian Army after Chief of Army Staff. He will replace Lt Gen SK Saini, who is retiring on 31st January, 2021.

Currently Chandi Prasad is working as the General Officer Commanding in-chief of the Southern Command.

One of his brother KP Mohanty is working as the General Manager in Indian oil Corporation in Panipat whereas the other Mr. DP Mohanty is an advocate.