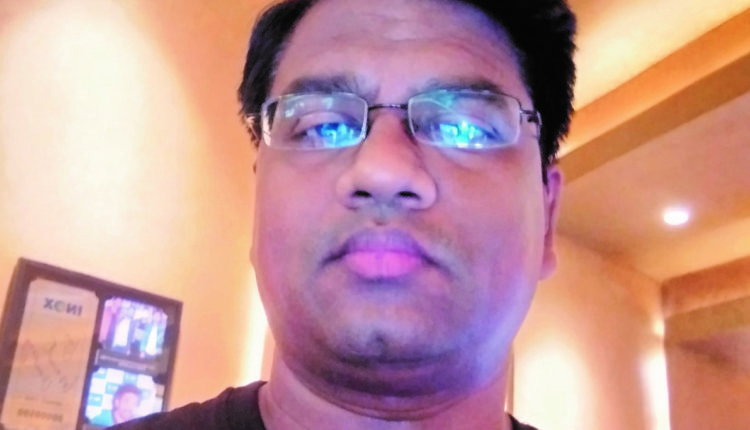 Bhubaneswar: An Odisha-born scientist has been chosen as the Global Head of the HSL London Human Intelligence Project.

The 40-year-old scientist born in Puri created his first major work ‘The Slave’ when he was just 19-years old.

Worth mentioning, the HSL London Human Intelligence Project is a first of its kind multi-disciplinary scientific probe to understand the key stages in evolution of human intelligence from early primates to modern man and device advanced mechanisms to power human intelligence to the next level.

Pradhan is credited with cutting-edge research in critical thinking, human intelligence and leadership. Many of his researches and theories are globally acknowledged as path-breaking in the field of cognitive science.

His first paperback ‘The Steps’ will be released in Europe in early 2020. Pradhan has been honoured by the United States Dept. of State and conferred with the prestigious Senate Prize and Baijnath Halan Gold Medal.

In January this year, he was appointed as the Director of HSL.