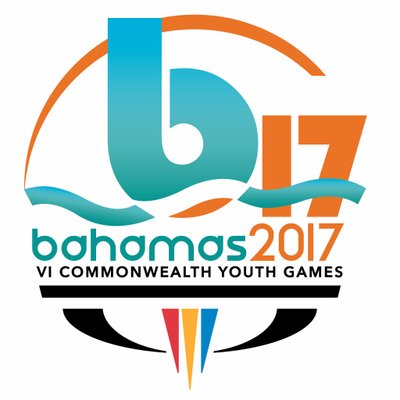 The 17-year-old boy from Rourkela is the first cyclist from Odisha to join the international club. He is all set to make state and country proud by participating at 10-km Cycling Time Trial event scheduled today at New Providence in Bahamas.

He is scheduled to participate in 65-km cycling event on Thursday. He is the only Odia to have been placed in the Indian team.

Expressing pleasure over participation of Dinesh in international cycling event, his coach Narasingha Sahoo said, “Dinesh is going to be a star, who hails from a poor family. I congratulate him on getting the opportunity to be part of the Indian team to participate in Bahamas 2017 Commonwealth Youth Games.”

“There is no velodrum for cycling in Rourkela, but Dinesh’s own efforts have taken him to Bahamas for participating in his favourite event. Currently, 20 more cyclists are being prepared for upcoming national event in October,” he said.

After Dinesh joined Sai Academy in New Delhi, his interest in cycling brought recognition for him, he added.

Minati Mohapatra, the Arjuna awardee as the only cyclist from Odisha, also expressed her happiness over Dinesh’s participation in international cycling event.

“Dinesh is very hard working. It is a proud moment for us to get place in Indian team,” Minati said.

Notably, AR Basudevan, a cyclist from South India, was part of the Indian team after playing from Odisha. Later, Minati and Sushil Kumar Das from Odisha had represented India in international cycling events.

However, Dinesh has started a new trend to participate in a commonwealth youth games in foreign soil.

Staying at house of his maternal grandfather, who is a fruit seller, at Basanti Coloby in Odisha’s steel city Rourkela, Dinesh made him involved in cycling, one of the most expensive games. He had clinched successes by participating in 67th national junior cycling competition in Kerala in 2014, 68th national junior cycling event in Ludhiana. Later, he joined Sai Academy in New Delhi where he earned opportunity to keep practice at velodrum with cycling equipments.

Dinesh was selected in the Indian team after his performance in Asian cycling competition held in New Delhi in February this year.

Around 1300 young athletes from 70 nations and territories are participating in 102 events in Aquatics (Swimming), Beach Soccer, Boxing, Cycling (Road), Judo, Rugby Sevens, Tennis and Beach Volleyball at VIth Commonwealth Youth Games between July 18 and 23 in Bahamas.