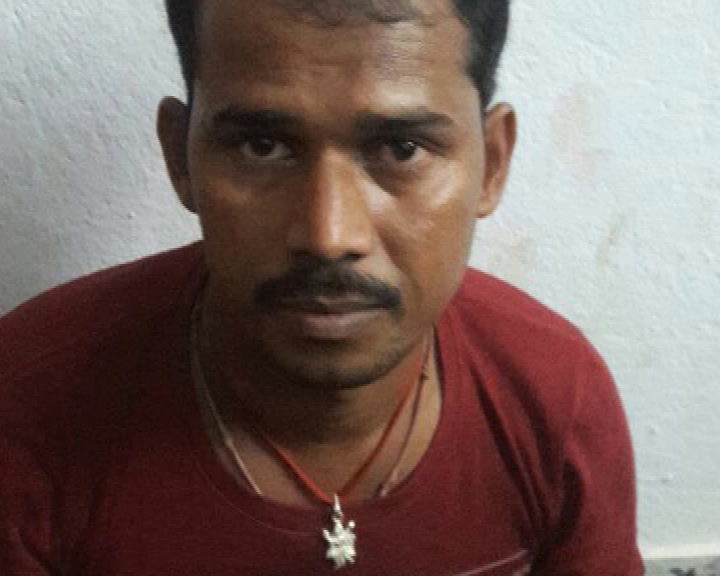 Driver of the ill-fated bus that skidded off a bridge near Puruna Manitri in Odisha’s Angul district on Friday in which 19 persons were killed, was sent to jail today after rejection of his bail plea by court.

The driver identified as Birendra Behera was produced before the Athmallik SDJM court this morning. He was sent to judicial custody as his bail application got rejected by the court.

Notably, Behera who was absconding after the accident was nabbed by a police team from near Athmallik College yesterday while he was travelling on a bike on Athmallik-Sambalpur road.

The driver has confessed that he was absent-minded as he was speaking on his mobile phone at the time of the accident, said Angul ASP Pradip Mishra. After the incident, he had left for Boudh and had perhaps come to Athmallik to consult a lawyer, the ASP added.

Police had registered an FIR against him at the Athmallik police station.

Notably, a bus ‘Maharaja’ carrying around 70 passengers from Boudh to Athmallik plunged into a dry river bed from a bridge near Puruna Manitri, about 3 km from Athmallik bus stand, on Friday morning at around 10 AM.

While 12 people died on the spot, four died at Athmallik hospital and three others succumbed at Angul hospital.

Chief Minister Naveen Patnaik had ordered Angul Collector to conduct a probe into the incident.

The four-member administrative team which included local RTO, Sub-Collector and Sub-Divisional Medical Officer in its preliminary inquiry report submitted to Collector Anil Kumar Samal on Saturday is learnt to have observed that reckless driving might have led to the tragedy.