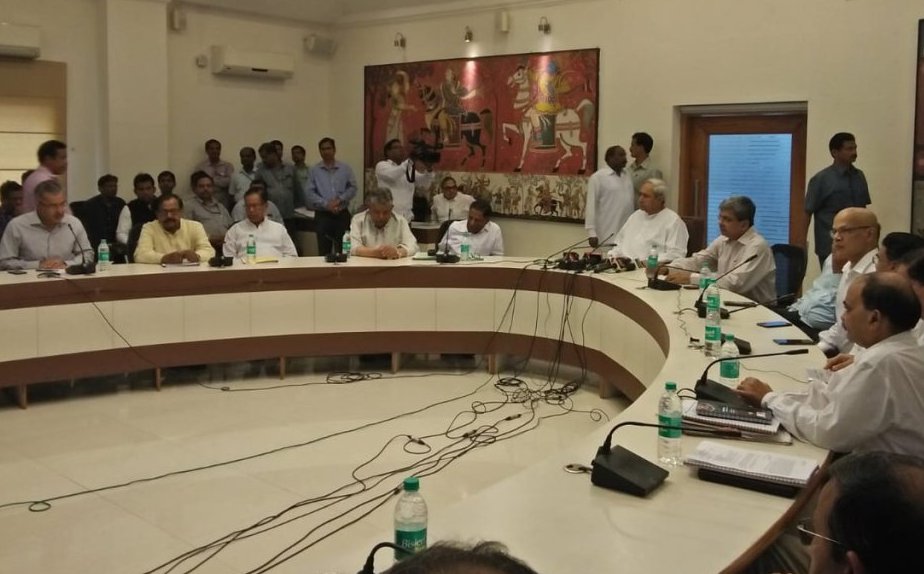 The proposals were approved at a Cabinet meeting chaired by Chief Minister Naveen Patnaik here at state secretariat.

According to sources, the Cabinet has given nod to two proposals by the Higher Education Department.

Similarly, two proposals by the Revenue Department on allotment of land for a railway project at Lanjigarh in Kalahandi district.