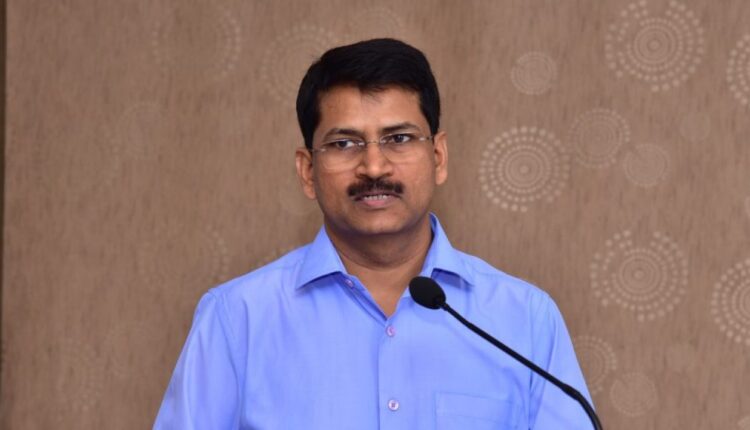 The 1997-batch IAS officer has been appointed as the Managing Director of National Food Security Mission (NFSM) under Agriculture and Farmers’ Welfare with additional charge of the post of Secretary of Agricultural Scientists Recruitment Board (ASRB) for a tenure of five years from the date of assumption of the charge of the post or until further orders, whichever is earlier, said an official notification.

Similarly, 1996-batch IAS officer Saswat Mishra, who presently serves as the Principal Secretary of Higher Education Department with additional charge of OSSSC Chairman, is allowed to remain in additional charge of Principal Secretary to Governor, in addition to his own duties, the notification issued by the General Administration and Public Grievance Department reads.