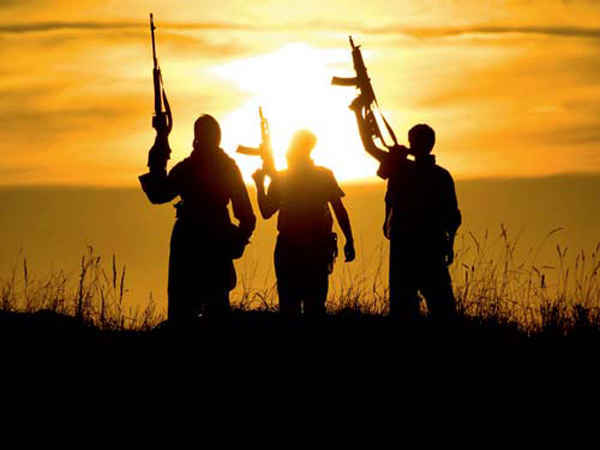 The Odisha government has asked the security personnel deployed in the Maoist infested areas to remain on high alert following the death of 28 Naxals in an encounter, said an official on Wednesday.

Odisha Home Secretary Asit Tripathy said the central forces, Special Operation Group (SOG) and other security personnel have been asked to remain on high alert in the undivided Kalahandi and Koraput districts.

“Following the killing of 28 Maoists in an encounter in the cut-off areas of Chitrakonda in Malkangiri district, there is a possibility of retaliation by the left wing ultras. As a precautionary move, we have given instructions to the security personnel to remain on alert,” Tripathy told mediapersons here.

Saying that IG (Operation) and DIG, south-western range are in Malkangiri district, he said the joint operation undertaken by the Greyhound unit of Andhra Pradesh Police and Odisha Police will be intensified further.

While the police have recovered 28 bodies of Maoists who were gunned down during an encounter on October 24, 18 bodies have been identified so far.

Police sources said that most of the slain Maoists are the state committee members belonging to the RK (Ramkrishna) Group.

Meanwhile, the Maoists allegedly killed a village guard of Katlanga village in Kalahandi district suspecting him to be a police informer. The deceased has been identified as Chemu Harijan. (IANS)