Odisha capital to be linked with South African city 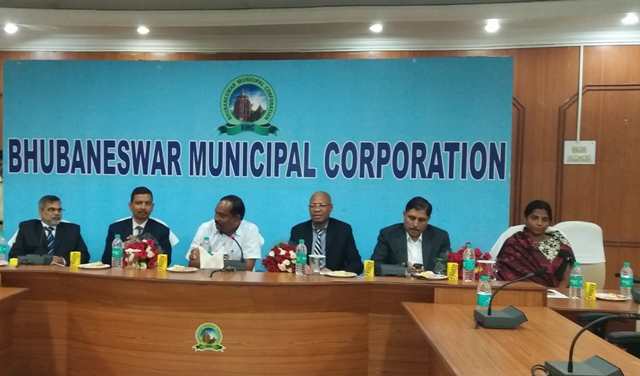 Bhubaneswar: Taking Bhubaneswar smart city to a new height in field of infrastructure development, South Africa is planning to make the state capital like one of its cities Bloemfontein.

There is a plan to adopt Bhubaneswar as the sister city of South African city Bloemfontein, South African High Commissioner in India France K. Morule informed here on Friday.

During a three-day trip to Odisha, Morule discussed various plans and programmes of the Bhubaneswar Municipal Corporation (BMC) at a meeting held yesterday.

As per the bilateral pacts between India and South Africa, various projects relating to Bhubaneswar and Bloemfontein will be linked with each other under the new plan creating new opportunity in urban development sector.

Morule hoped that both the countries under the bilateral agreements can undertake welfare programmes directly in any rural and urban city.

During the meeting, he talked about different projects including solar project of various South African cities. Bloemfontein, the capital city of the province of Free State of South Africa, which is known as the city of roses, was filled in greenery when Morule was the Mayor.

Sources said that during the visit of Morule, an MoU is likely to be signed between Odisha government and South Africa about development of Bhubaneswar.

Staying in shape may increase your lifespan