Odisha CB to probe appointment of fake teachers under Ujjwal 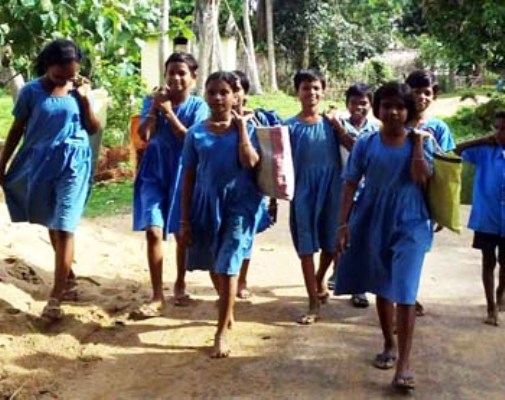 Bhubaneswar: Following reports of appointment of fake teachers under Ujjwal scheme of the Odisha government, the state Crime Branch is going to probe into the matter, informed School and Mass Education Secretary Ranjana Chopra today.

She further said that Diligence Learning Focused Society (DLFS), an agency, had given appointment to these teachers by sending forged letter of the secretary to District Education Officers (DEOs).

“We don’t recognise DLFS. We have no idea whether it exists or not. So we have no MOU with it as far as Ujjwal programme or engagement of teachers is concerned. The programme is being implemented through department officers. In certain cases it has come to our notice that a fake organisation is taking the advantage of ignorance of people. We have decided to refer the matter to Crime Branch for investigation,” Chopra said.

The School and Mass Education department has directed DEOs not to permit concerned schools to allow these teachers to impart teaching, reports said.

The matter came to fore after authorities of many schools suspected the authenticity of the teachers’ appointment and apprised the department about it besides seeking clarification.

After a probe by the department, it became clear that DLFS wasn’t authorised for appointing teachers.

Notably, the Odisha government had launched Ujjwal scheme to ensure minimum learning achievement levels among students of class I to VIII in government schools. The aim of the scheme is to improve the learning abilities with achievement standards in language, mathematics and English, which has to be achieved within a fixed time period.

I wanted to launch ‘Hawayein’ in the rain: SRK