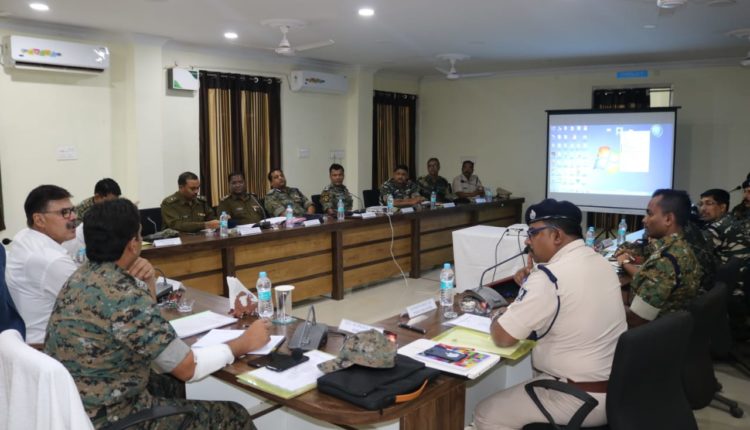 Bhawanipatna: Enhanced coordination between Odisha and neighbouring Chhattisgarh coupled with a thrust on developmental work holds the key to sharpening anti-Maoist operations in the region, a top central official said on Wednesday.

Taking stock of the security scenario and Maoist activities at a meeting with senior officials of the two states, Senior Security Adviser in the Home Ministry K Vijay Kumar said coordination among different security agencies should improve further to intensify the anti-naxal drive.

The meeting was attended among others by senior police officials of bordering districts Kalahandi, Nuapada and Bolangir of Odisha and Mahasamund, Gariabundh and Dhamteri of Chhattisgarh.

Among others, commandants of two 211 CRPF battalions, SPs of the six districts and intelligence officials attended in the review meeting held by Kumar, a former director general of the CRPF.

‘Coordination among different security agencies such as the CRPF and police is satisfactory but it needs to be improved further in order to make anti-Maoist operation more effective,’ he told reporters.

Apart from intensifying operations by security, there is a need to take up more developmental works in the Maoist- affected areas, Kumar said.

The present situation in the region is better than what it was a couple of years ago, he said.