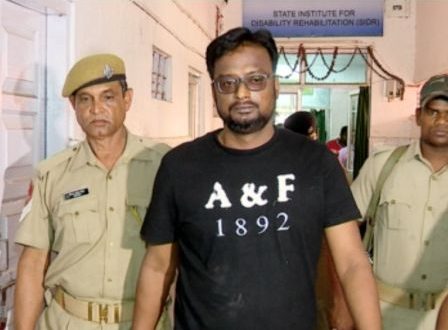 Artha Tatwa (AT) Group CMD Pradeep Sethy and firm’s director Manoj Patnaik, both accused in the chit fund scam, yesterday confessed to the charges framed by the CBI against the company during their production before the Special CBI court in Odisha capital.

Sethy and Patnaik had earlier in December last year pleaded guilty in the case, sources in the Jharpada special jail, where they are lodged, had said.

Notably, the Artha Tatwa Group is accused of duping depositors to the tune of over Rs 500 crore in Odisha on the pretext of hefty returns on deposits.

The CBI, probing into the AT Group scam, had submitted the chargesheet in December, 2014.

Bear beaten to death in Odisha