ODISHA LATESTTOP
By Sambad English Bureau On May 4, 2021 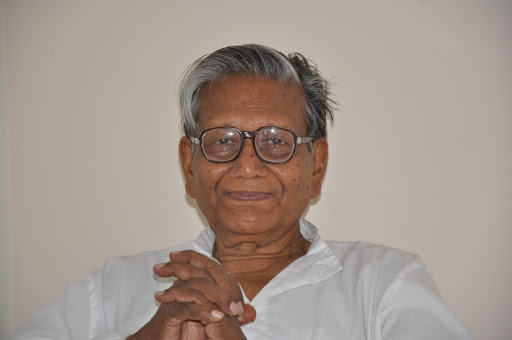 Bhubaneswar: In the memory of Legendary Litterateur Manoj Das, the Odisha government will present the ‘Manoj Das International Literary Award’ every year. This was announced by Chief Minister Naveen Patnaik today.

The government will honour the Litterateurs from Odisha for their contribution to English literature, a statement issued by the Chief Minister’s Office mentioned. The winner of the award will receive Rs 10 lakh cash reward.

Also, high schools students will be presented ‘Manoj-Kishore Literary Talent Award’ for their creative writing in English and Odia languages. Patnaik said the award will create interest among youngsters in both Odia and English literature. Cash reward of Rs 1 lakh will be presented as part of the award.

The ‘Manmath-Manoj Memorial’ in the name of Manoj Das and his Historian brother Manmath Nath Das will be established at their birthplace Sankhari village in Balasore district, the CMO statement added. A library will also be set up at the memorial displaying books written on Literature and History by the brothers.

Eminent Litterateur Manoj Das passed away at the age of 87 on April 27.

One more young Journalist from Odisha succumbs to Covid