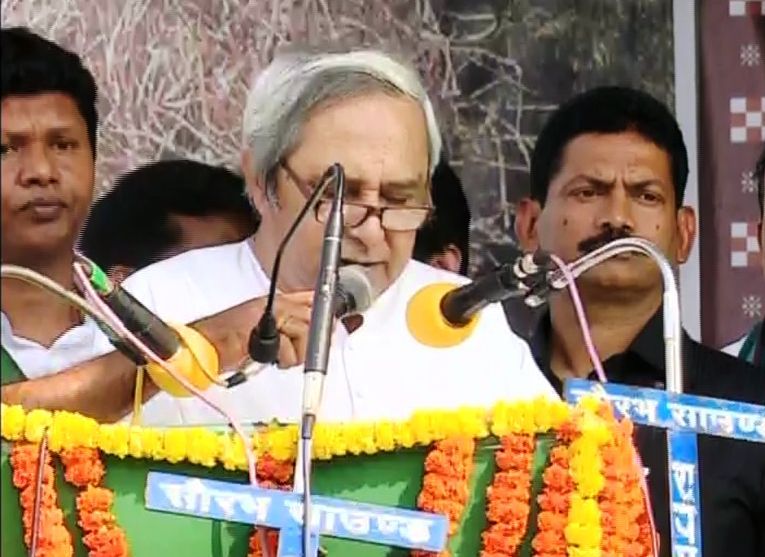 “I dedicate this award to farmers of our state for their hard work and commitment which has been recognized at national level. I also congratulate the Agriculture and Farmers’ Empowerment Department for the prestigious Global Agriculture Leadership Award 2016,” Chief Minister Naveen Patnaik said in a statement here.

It may be recalled that Odisha received the 9th Global Agriculture Leadership Award 2016 in the best agriculture state category for its major policy initiatives in farm sector.

In its letter to Chief Minister, the Indian Council of Food and Agriculture has appreciated the role of Chief Minister for the policy intervention in better management of farm resources and revival of farm economy, resulting in development of agriculture and allied sectors, diversification, value addition and marketing linkages of farm produce, the statement added.

The National Awards Committee has recognized the policy initiatives by the government of Odisha under the dynamic leadership of Chief Minister Naveen Patnaik for the pro-farmers programmes that have been instrumental in agriculture development. The state records 22.7 percent growth in food grains production from 96.36 lakh MTs in 2013-14 to 118.24 MTs during 2014-15. Similar has been the achievement of the state in increasing the productivity of food grains, it further added.