Odisha CM launches ‘Football for All’; Over 43,000 footballs to be distributed among school students 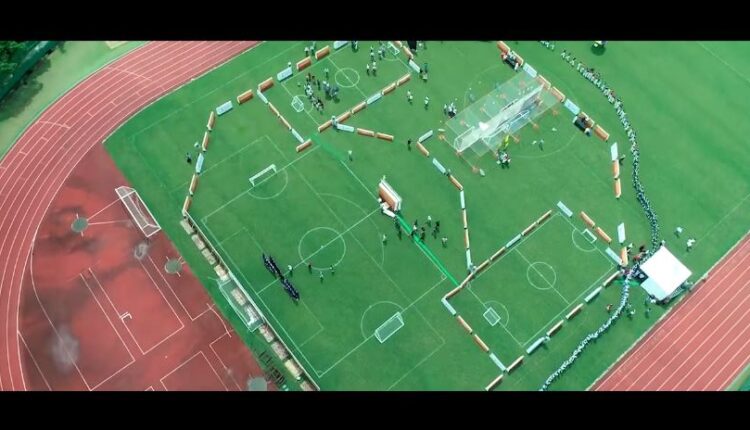 Bhubaneswar: Odisha Chief Minister Naveen Patnaik today launched ‘Football for All’ programme to take the culture of football to the grassroots.

The programme has been initiated by FIFA in Odisha in partnership with KIIT and KISS. Over 43,000 footballs will be distributed among children in about 2000 schools. This is the first such programme of FIFA in India that aims at promoting football among school children.

Joining the programme on virtual platform, the CM said that football is the most popular game and brings together people across the globe.

Hoping that these partnerships and initiatives will help football development in our country, he said that we are quite focused on football development, especially women’s football. As a legacy of the World Cup, we will have good infrastructure and coaching programs, he added.

Saying that it’s a proud moment for Odisha to be the host venue for the FIFA Under-17 Women’s World Cup, he said that we have partnered with AIFF and FIFA to bring the best of football to the State. This World Cup will give a major boost towards development of football in the state, he emphasised.

Expressing happiness over the launch of the programme, he thanked FIFA for choosing Odisha for this program and appreciated the role of Dr Achyuta Samanta and KIIT-KISS for bringing this program to Odisha.

The CM looked forward to future partnerships with FIFA for development of football in Odisha.