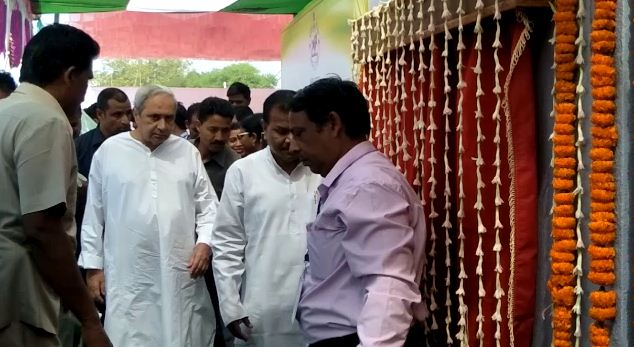 As many as 45 projects at an estimated cost of Rs 116 crore were inaugurated by the CM in Kantamal block in the district. Four high level bridges, six road projects and four 100-seated girls’ hostels are among the projects.

At another programme in Boudh town, Patnaik inaugurated 47 developmental projects worth Rs 76 crore for Boudh and Harabhanga blocks. Those are four bridges, three roads and 12 hostels for school students.

The CM also laid foundation stone for 28 projects to be built at an estimated cost of Rs 467 crore including five bridges, 13 roads and five rural pipe water supply units.

In a related development, the Chief Minister is scheduled to visit Bargarh on February 21 and address a farmers’ convention at Ichhapali. He will also lay foundation stones for projects worth Rs 2,000 crore, Gangadhar Meher Irrigation Project and Haldhar Nag Sambalpuri Language Research Centre.