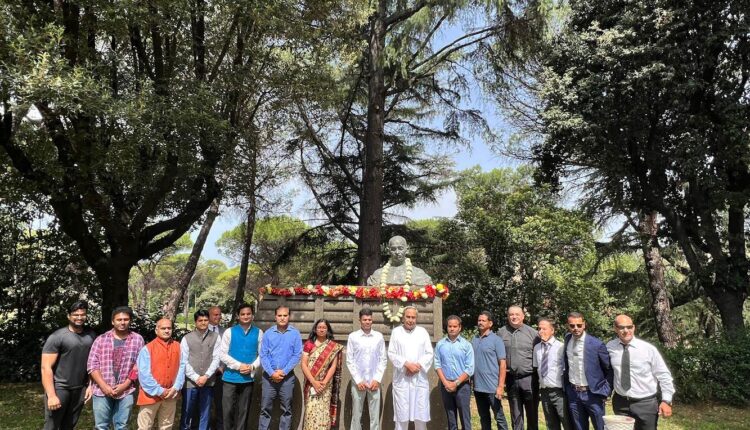 Bhubaneswar: On Tuesday, chief minister Naveen Patnaik started his Rome visit by first paying tribute to Mahatma Gandhi at the Mahatma Gandhi Memorial Statue at the Piazza Gandhi in Rome.

On this occasion, Patnaik said that he is inspired by the ideals and principles of our Father of Nation Mahatma Gandhi. 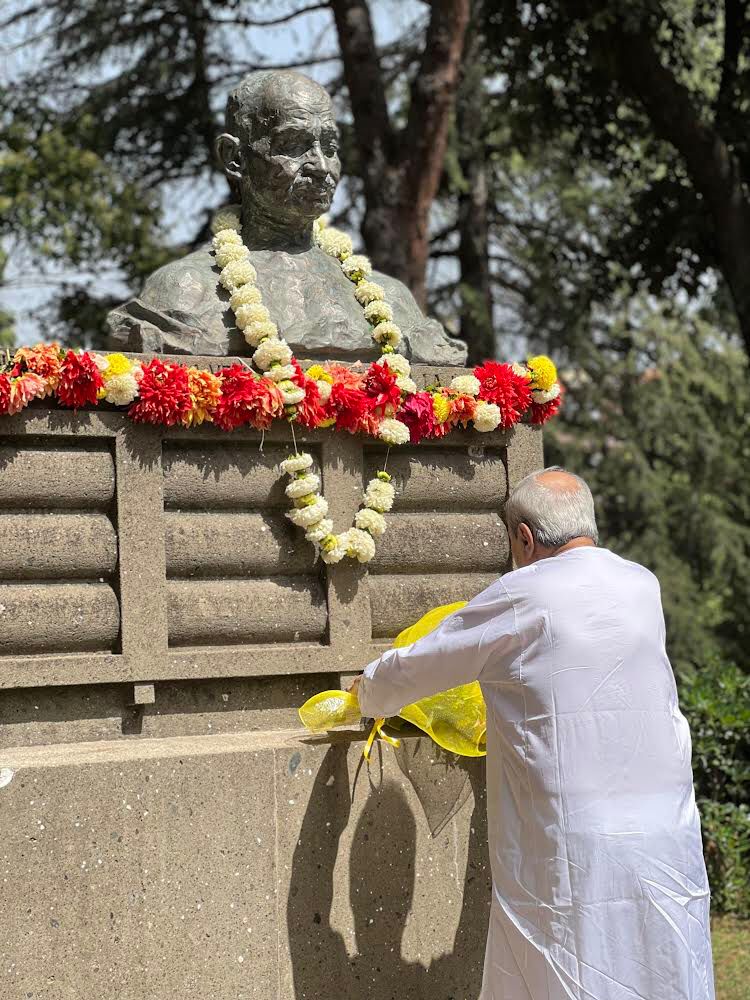 In 2018, during the first meeting of the National Committee for commemoration of the 150th birth anniversary of Mahatma Gandhi, Patnaik had proposed that the greatest tribute India could pay Gandhiji on his 150th anniversary was to include the uniquely Indian ideal of Ahimsa, of non-violence, in the preamble of the Indian Constitution. Patnaik at that time also quoted Mahatma Gandhi that there can be no progress without peace.

In 2019, Patnaik had unveiled the Gandhiji Talisman in the Lok Seva Bhawan. At that time he said that the Talisman will inspire all to work selflessly for the cause of the poorest of the poor.