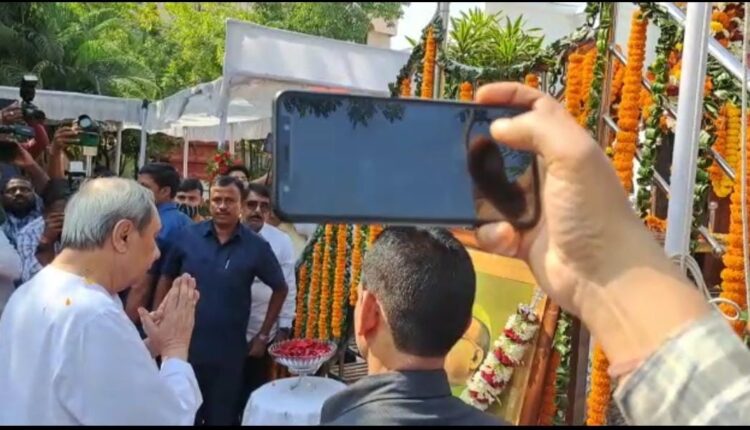 Earlier, Khandapada MLA and founder-editor of Odia daily Sambad Soumya Ranjan Patnaik also paid his tributes to Netaji at the museum. He was joined by Ama Odisha secretary Swaraj Mishra and other members of Sambad’s Cuttack edition.