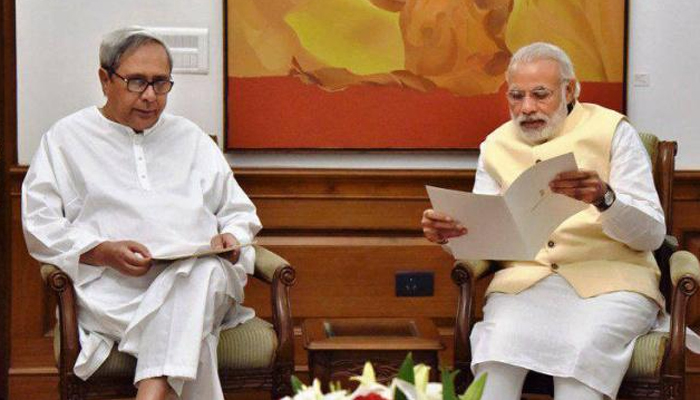 “The Odisha CMRF, like that of other states, uses its fund for various pro-poor activities,” Patnaik wrote in a letter to Modi.

He said the Odisha CMRF has shown its generosity by providing relief to victims of natural disasters in other states and countries including Jammu and Kashmir and Nepal.

“Looking into the gamut of its activities, it is felt that there is a need to augment the funds for CMRF. A number of eligible poor are still left unattended…”