Odisha CM to leave for Delhi to see Vajpayee at AIIMS 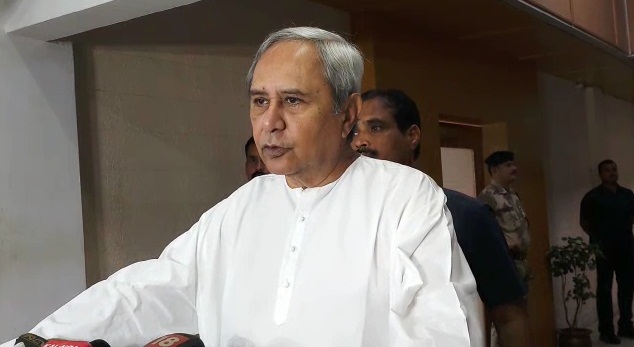 Bhubaneswar: Amidst prayers for speedy recovery of former Prime Minister Atal Bihari Vajpayee, who is battling for life at the AIIMS, Odisha Chief Minister Naveen Patnaik will leave for New Delhi this afternoon to inquire health condition of the great leader.

“Vajpayeeji is very very unwell. I am flying to Delhi this afternoon. You may remember that I have served as the cabinet minister in the government for two years. To hear about his health is very distressing,” Patnaik told the reporters.

“Mr Vajpayee is a great leader and it was always a very good experience to have worked under him,” he added.

Soon after AIIMS released medical bulletin relating to updates of health condition of Vajpayee this morning, the leaders across the party line have started visiting the premier medical constitution to see the former PM, who is put on life support system since over 36 hours.

According to statement by the AIIMS, New Delhi, Vajpayee’s condition continues to be critical.

Next health bulletin will be released by the AIIMS very soon regarding his health condition.

The ailing former PM was admitted to the AIIMS on June 11. He was put on the life support system since August 14 after his condition deteriorated at the hospital. His condition declined further in the past 24 hours.