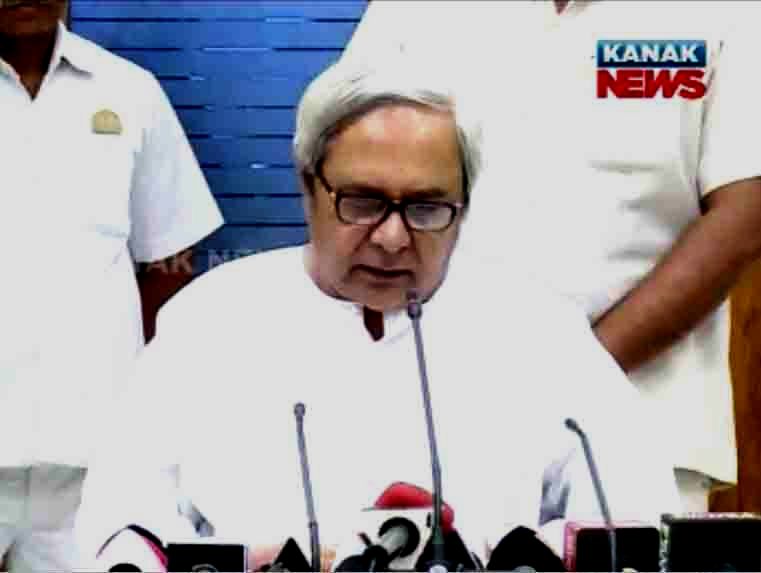 According to the letter, the prefeasibility studies of three Pump Storage Projects (PSP) have been conducted in the state. For all three PSPs generating about 1320 MW, the combined project cost is estimated at Rs 3950 crore, out of which the State Government expects NCEF to fund Rs 2963 crore.

“It is learnt that the proceeds from the ‘Clean Environment Cess’ on coal are deposited in the “National Clean Energy Fund (NCEF), which is earmarked for development of renewable energy in the country. Whereas the coal bearing states have to bear the brunt of negative externalities on account of setting up of the pit-head thermal plants to cater to the power requirement of the country, some other states have the locational advantage of harnessing the renewable energy. It is, therefore, imperative that the coal bearing states should be assigned reasonably lower limits for the Renewable Power Obligation (RPO),” wrote Naveen.

“The renewable energy projects in the coal bearing States should be funded from the ‘National Clean Energy Fund’. Further, installed capacity of more than 25 MW, especially the Pump Storage Projects, may also be considered as renewable energy project. These projects would help tremendously in meeting the peak demand of power and also in balancing the grid,” he added listing the three planned PSPs in the state.

According to the letter, of the above projects, Detailed Project Report (DPR) of Upper Indravati Hydro-electric Project is under preparation by WAPCOS Ltd.

The government requested financial assistance to the tune of 75% of the estimated cost of each PSP from NCEF so that the tariff of power from these projects can remain affordable.

Demanding at least 6O percent of the proceeds of the ‘Clean Environment Cess’ on coal, which goes to the NCEF for development of renewable energy in the country, Naveen in his letter cited that the Central Government has enhanced the cess from Rs 200 per MT to Rs 400 per MT in the union budget for the financial year 2016-17 which is likely to result in collection of about Rs 6,400 crore from about 160 million tonnes of coal to be produced during the corresponding period.

Odisha CM to address people through radio like Modi