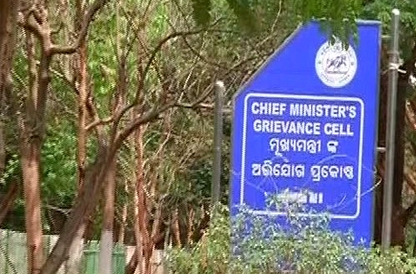 Bhubaneswar: In view of the Model Code of Conduct coming into force from today with the announcement of Lok Sabha election dates, the Grievance Cell of Odisha Chief Minister will remain closed from March 11, a communiqué of the Chief Minister’s Office said.

The closure will continue till the end of the election process, the communiqué added.

Notably, the Lok Sabha elections will be held in Odisha in four phases commencing from April 11 and concluding on April 29, the Election Commision of India announced today.