Odisha: Collector continues to work without leave after father’s death 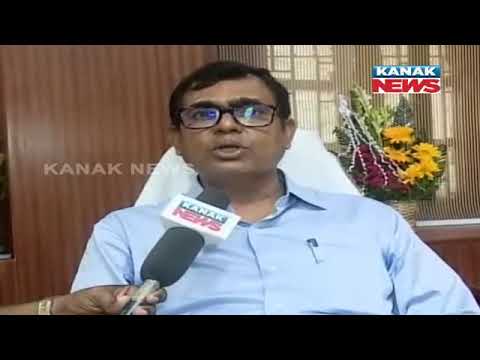 Bhubaneswar: Cuttack District Collector Bhabani Shankar Chayani, leading the fight against COVID-19 from the front, set a new benchmark of exemplary public service, as he decided not to take leave even after the death of his 98-year-old father.

The Cuttack Collectors father Damodar Chaini (98), also a former administrator died on Tuesday while his son was busy in making arrangements to fight the coronavirus pandemic in the millennium city and the rest of the district.

The Cuttack District Collector has set a high benchmark of probity during the crisis period in the wake of coronavirus outbreak in the state, Bagchi said.

Quoting Chaini, Bagchi said: “My father used to say that incomplete work is no work.” His father”s words were the driving force for Chaini to keep himself engaged in work to complete the task, the COVID-19 spokesman said.