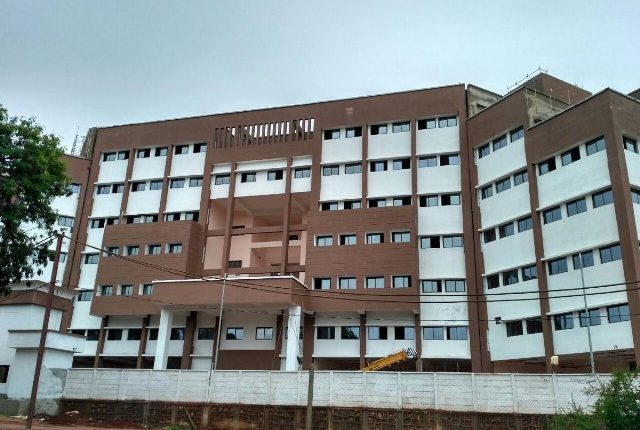 The condition of the building degraded with continuous leakage of water and wall was found socked after spell of rainfall within a year.

Even as the district administration in this regard had written to the PWD on April 3, 2018, the repair work is yet to be carried out.

The water leakage is found in auditorium, classrooms and library. With continuous water leakage, it also affects the wall of the building.

Another letter was written to July 29 this year to Koraput Division Executive Engineer who assured to probe into poor standard of construction. However, repair was not made to the affected portion of the construction, the collector stated in the letter.

He wrote that the water leakage in the building came to his notice during his visit to the medical college on August 27.

He urged the Chief Secretary to intervene into the matter and take necessary step to initiate repair work of the medical college building.

Notably, the SLN Medical College & Hospital that was inaugurated on September 4 last year in Koraput.