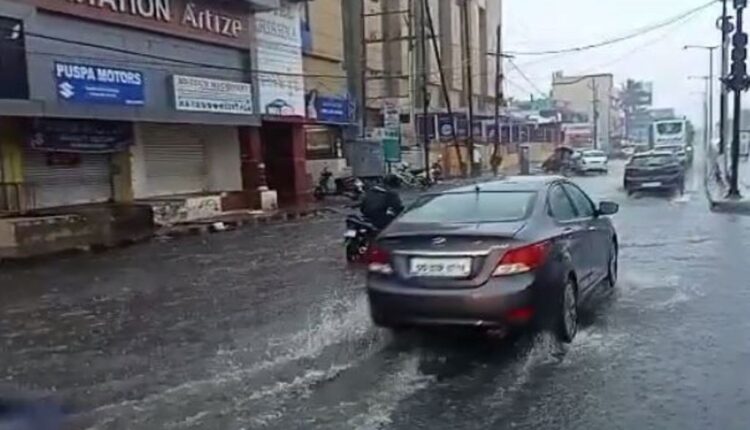 Bhubaneswar: In view of the heavy rain forecast in many parts of Odisha by weathermen for next three days, Special Relief Commissioner (SRC) Pradeep Jena today directed the District Collectors to remain alert and monitor the situation closely.

The Special Relief Commissioner also asked the district administration to set up control room round the clock. He specifically directed the districts under red, orange and yellow warning to remain prepared to meet any water logging or localised flood like situation including urban areas and possibility of landslides in hilly areas.

The Collectors were asked to keep a continuous vigil on low lying areas and undertake dewatering wherever required in urban areas.

The SRC directed to alert BDOs, Tahsildars, EES of DOWR, RD and Works for maintaining road communication. The Collectors will have to provide rainfall details as well situation report to the SRC office immediately.

As fishermen have been advised not to venture into sea along and off Odisha coast, north and west central Bay of Bengal till September 14, the SRC asked the Collectors to ensure the advisory is strictly implemented.

The weathermen forecast due to the well-marked low pressure area over northwest and adjoining westcentral Bay of bengal with associated cyclonic circulation extending up to 7.6 km above mean sea level, heavy rainfall warning has been issued for several districts of the State.