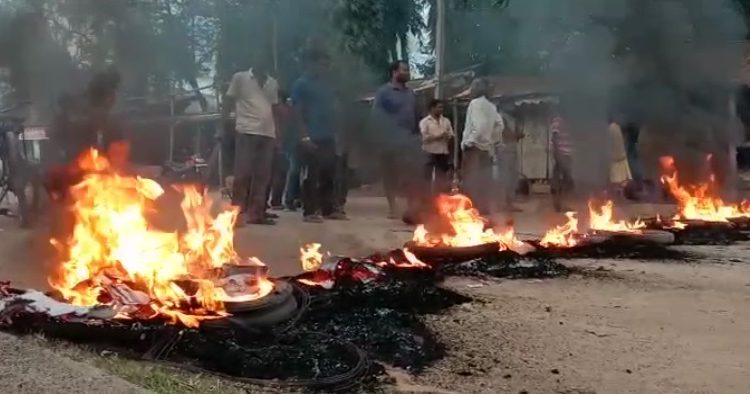 Earlier, police had arrested two persons in connection with murder of Congress activist and a journalist.

However, the Congress alleged that the key accused in the double murder case is still at large.

Worth mentioning, 40-year-old Bhagaban Swain, Congress activist and husband of a sarpanch, and 38-year-old journalist Aditya Ransingh were murdered in Banki area. Police said that the murders were an outcome of previous rivalries.

According to preliminary investigation, the deceased persons and the perpetrators of the crime were always at loggerheads and there were reports of previous assaults and counter assaults between them.

The Congress demanded a crime branch inquiry into the killings. The party described the killings as ‘political murders’ indicating that the ruling BJD was behind the incident.