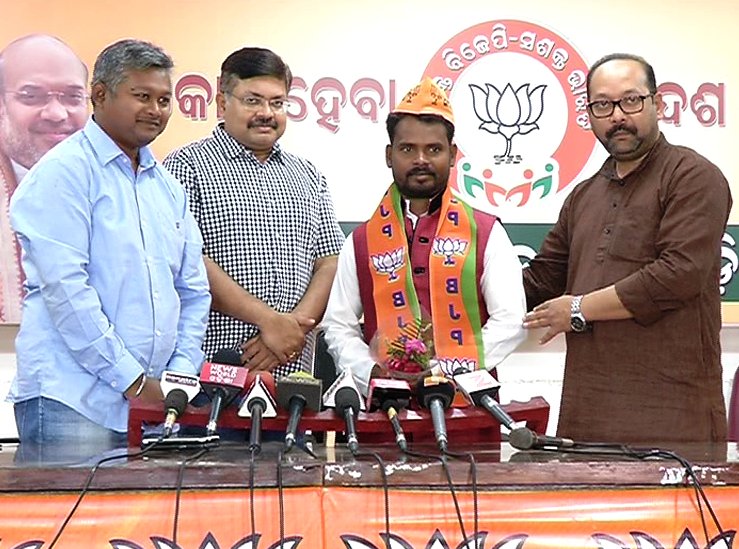 “We welcome him to the party fold. His addition will increase the organisational strength of the party,” said Harichandan.

According to BJP, he joined the party inspired by the good governance and pro-poor initiatives of Prime Minister Narendra Modi.