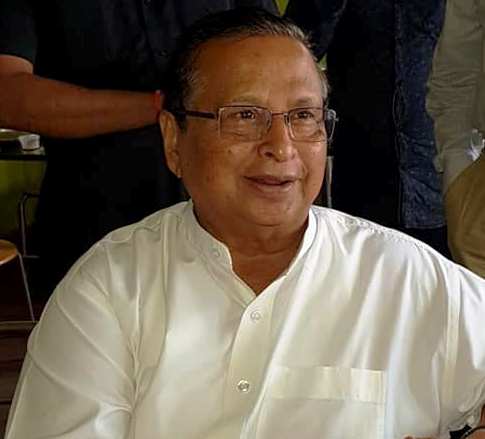 The list of candidates who will be getting tickets will be announced after March 16, he told reporters here today.

He said that the priorities will be given to women, youth and new faces in the party for the polls.

Reacting to alleged bribe offering by Health Minister Pratap Jena to voters, Patnaik said that both BJP and BJD have money and these two parties will fight the elections using government funds.

“Not only BJD, but BJP has also enough money to spend in the general elections. But we will fight the polls with people’s support,” Patnaik said.