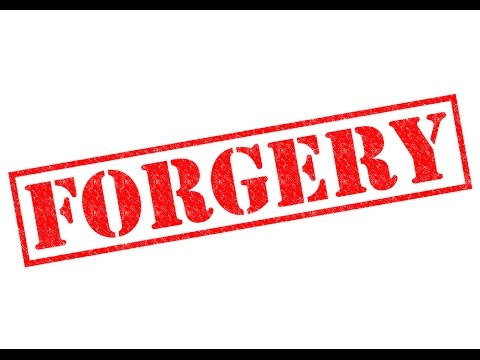 Bhubaneswar: Taking stern action for submitting forged documents to win the tender, Odisha government banned Banti Kumar Agrawal from taking part in bidding process for any work to be undertaken by the State.

As per a notification by Office of the Engineer-in-chief (civil) issued on Oct 21, Agrawal was blacklisted with immediate effect on the ground of submission of false/fabricated/forged documents in respect of tender.

The contractor Banti Agrawal is banned from participating or bidding for any work to be undertaken by the Odisha government and also banned from transacting business with government of Odisha, either directly in the name of propriety bidder or indirectly under different name or title, the notification said.

With the move, the next target is likely on Panda Infra in connection with Bomikhal flyover collapse in Bhubaneswar.

BJD has mastered art of corruption in Odisha: Javadekar