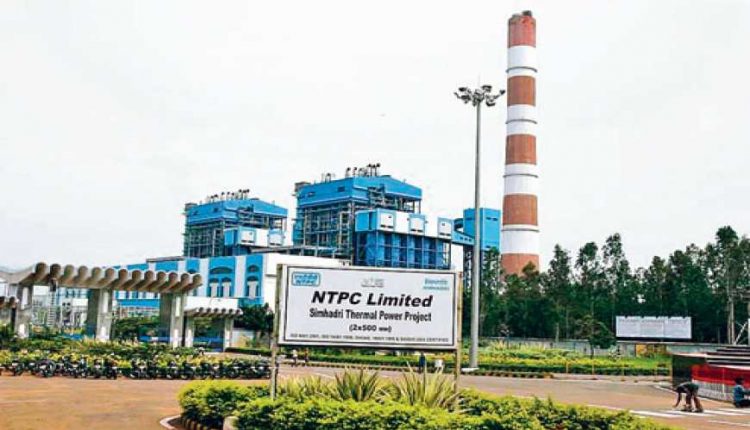 Talcher: In a tragic incident, a 35-year-old contractual worker was crushed to death by a JCB machine during filling of a fly ash pond at NTPC Kaniha here last night. His body parts were recovered this morning.

The deceased has been identified as Rulu Sahu, a resident of Kakudia village under Kaniha police limits in Angul district.

As per sources, Sahu was working as a supervisor for filling of the fly ash pond.

After the news surfaced, irate villagers led by Pallahara MLA Mukesh Pal went to the spot this morning and staged a demonstration demanding compensation for family members of the deceased. On receiving information, Kaniha police station IIC Prabhat Kumar Tripathy and Tehsildar Patitapabana Debeta reached the spot to pacify the irate locals till last reports came in. NTPC authorities were also present at the spot.