Balangir: Stealing goats for New Year’s eve feast proved costlier for a police official as he was suspended from duty for the offence here in the district.

Suman Mallick, the Assistant Sub-Inspector (ASI) of Sindhekela Police Station in Balangir district, along with his associates had allegedly stolen two goats belonging to a local namely Sankirtana Guru and slaughtered the animals for a feast on New Year eve. 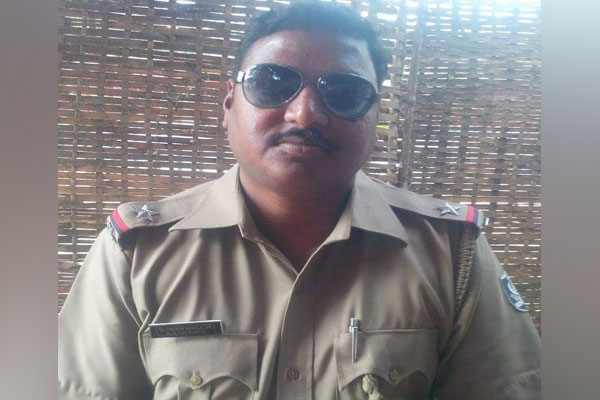 Source said that the owner of goats had requested the ASI not to kill them. But, Mallick threatened the local for preventing him from the killing the animals. Later, he enjoyed the feast with fellow officials.

Reacting to the incident, hundreds of villagers gheraoed the Sindhekela Police Station demanding stern action against the erring ASI and other officials.

Taking the matter seriously, the Superintendent of Police, Balangir, placed Suman Mallick under suspension to pacify the irate locals.