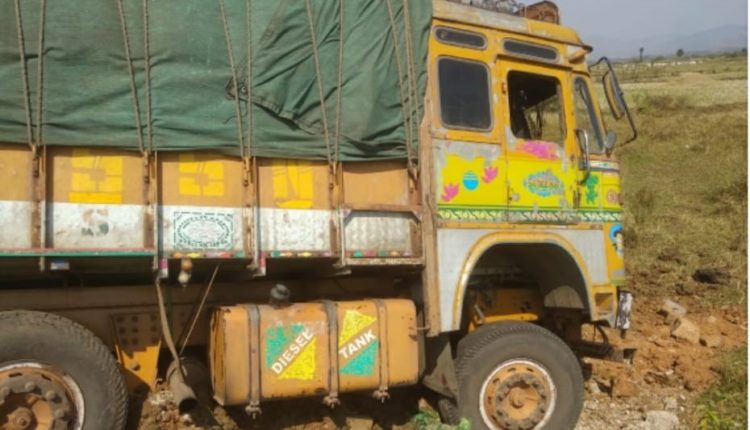 Berhampur: In an unfortunate incident, a couple of Gunda village under Patrapur block in Ganjam district died in a road mishap on their way to Andhra Pradesh this morning.

The deceased have been identified as Bhagaban Chaini and wife Bharati.

As per reports, the two were travelling to a relative’s house at Besi village in Andhra Pradesh early this morning to attend a thread ceremony. Midway, Bhagaban lost control over the TVS XL he was riding on, following which it hit a truck on national highway near Besi village. The two died on the spot.