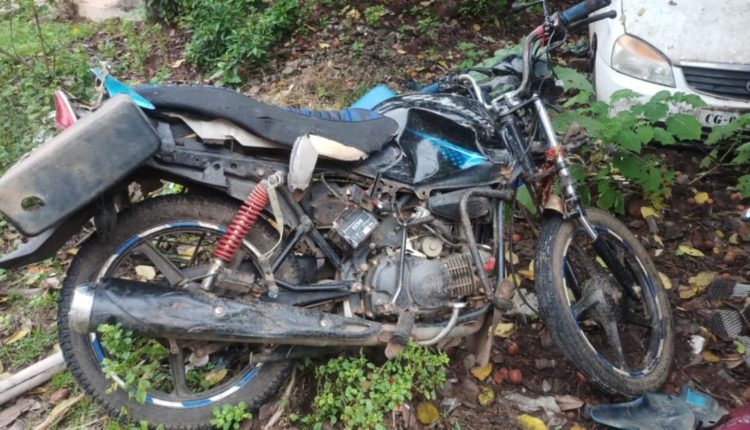 Sonepur: A court van hit a motorcycle near Arjunpur Chhak on Sonepur-Balangir road of NH-57 killing two persons who were travelling on the two-wheeler, today.

According to reports, the court van carrying as many as 16 undertrial prisoners to Rampur court dashed against the motorcycle on the NH, this morning.

The motorbike driver and pillion rider died on the spot under the impact of the collision. The identities of the deceased were yet to be established, till last reports came in.

Police have recovered the bodies and started investigation into the incident. Efforts were on to ascertain their identities.