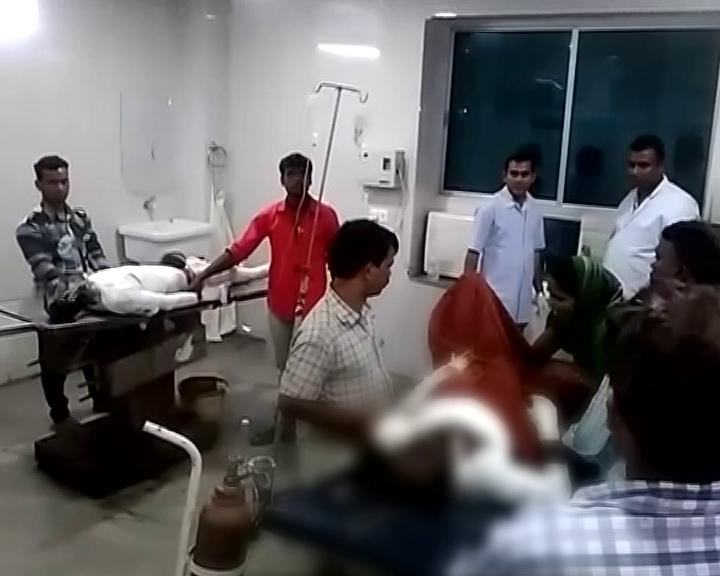 Two persons had died yesterday after the tragic incident. While the charred body of one person identified as Arata Sahu was recovered from the spot, another person Debendra Muduli succumbed to his injuries at the SCB Hospital yesterday. As many as 13 persons had sustained burn injuries in the incident.

Three persons died at the hospital early this morning and another took his last breath later in the day.

Condition of five persons currently undergoing treatment at the hospital was stated to be critical.

Notably, the cracker factory caught fire around 5 PM yesterday followed by a massive blast. The reason behind the explosion is yet to be ascertained. Police are investigating the matter.

Meanwhile, the owner of the factory Dhaneswar Sahoo was arrested today.

Decomposed body of missing teacher found from hill in Odisha