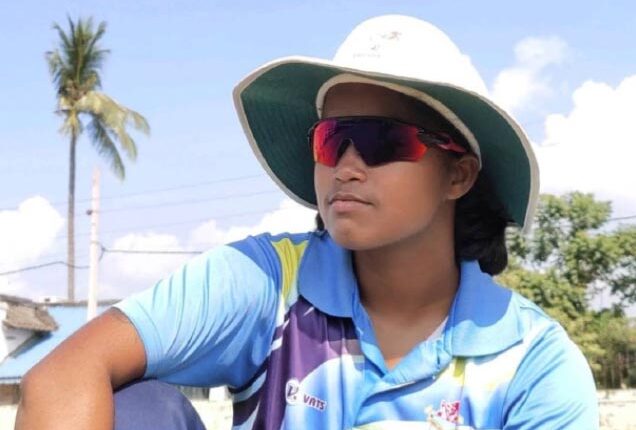 Her coach has lodged a complaint in this regard with the Mangalabag police. Efforts were on by cops to trace the cricketer.

Her scooter was found abandoned in a forest of Athagarh area, which has raised the suspicion of foul play. Besides, her mobile phone was found switched off.

Next day, the players went to a cricket field in Tangi area for practice while Rajashree informed her coach that she was going to Puri to meet her father.

As she went missing, the coach filed a complaint with the police.

On the other hand, the parents of Rajashree today reached the residence of Odisha Sports minister in Bhubaneswar urging to trace their daughter at the earliest.