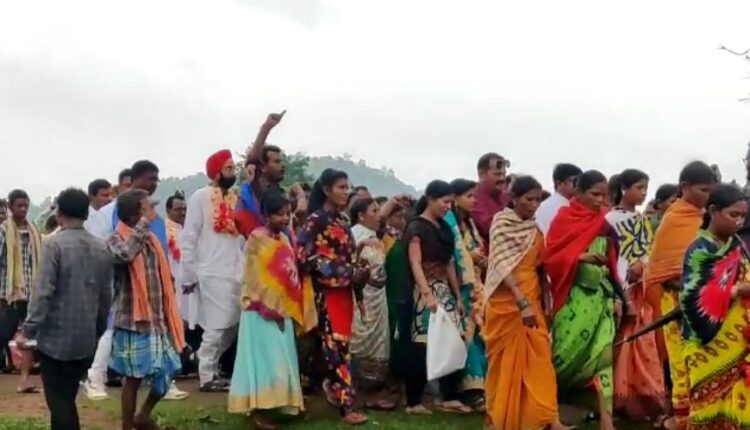 Bhubaneswar: The Odisha Crime Branch will investigate into the case of alleged assault on tribal women by Chitrakonda SDPO Anshuman Dwivedi in Malkangiri district.

This was informed by Minister of State (Home) Tusharkanti Behera in the Odisha Legislative Assembly, today. Crime Branch IG will take charge of the probe, the minister said.

The Odisha Assembly today witnessed uproar over the matter as Opposition Congress and BJP members created ruckus demanding a high-level investigation into the incident and action against the SDPO.

The police official had on June 7 night allegedly assaulted four tribal women during a raid in connection with ganja seizure in Chitrakonda area.

The victims had sustained injuries and were hospitalised.

Govind Chandra Patra, President, District Congress Committee, Malkangiri had lodged a complaint in this regard with the Malkangiri SP on June 13.

COVID-19 pandemic not over yet, use mask, urges Odisha CM